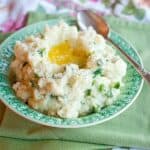 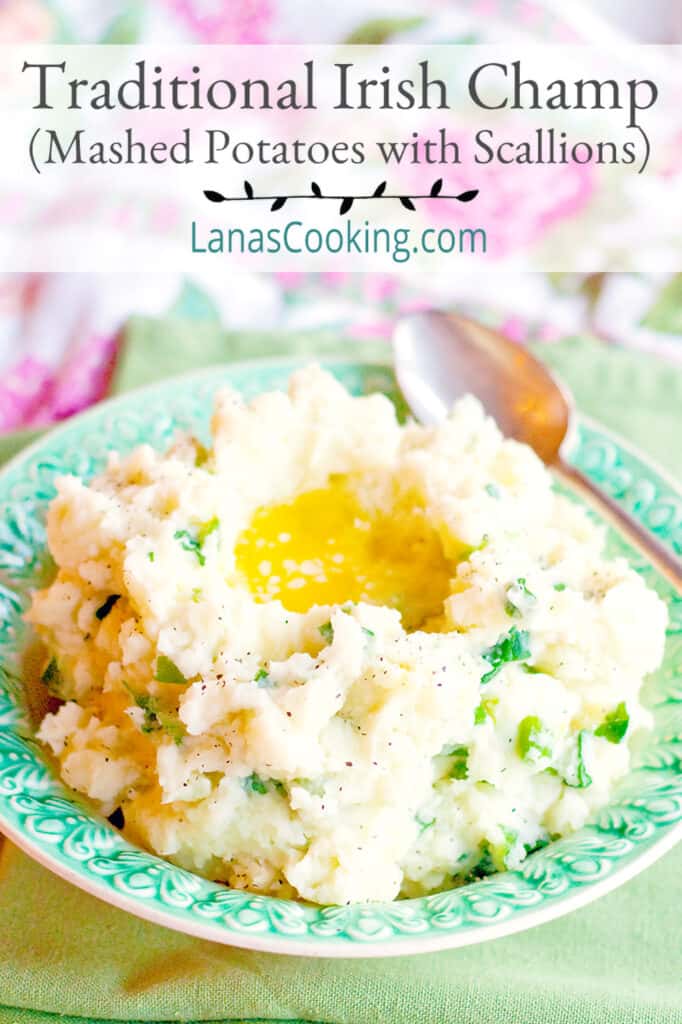 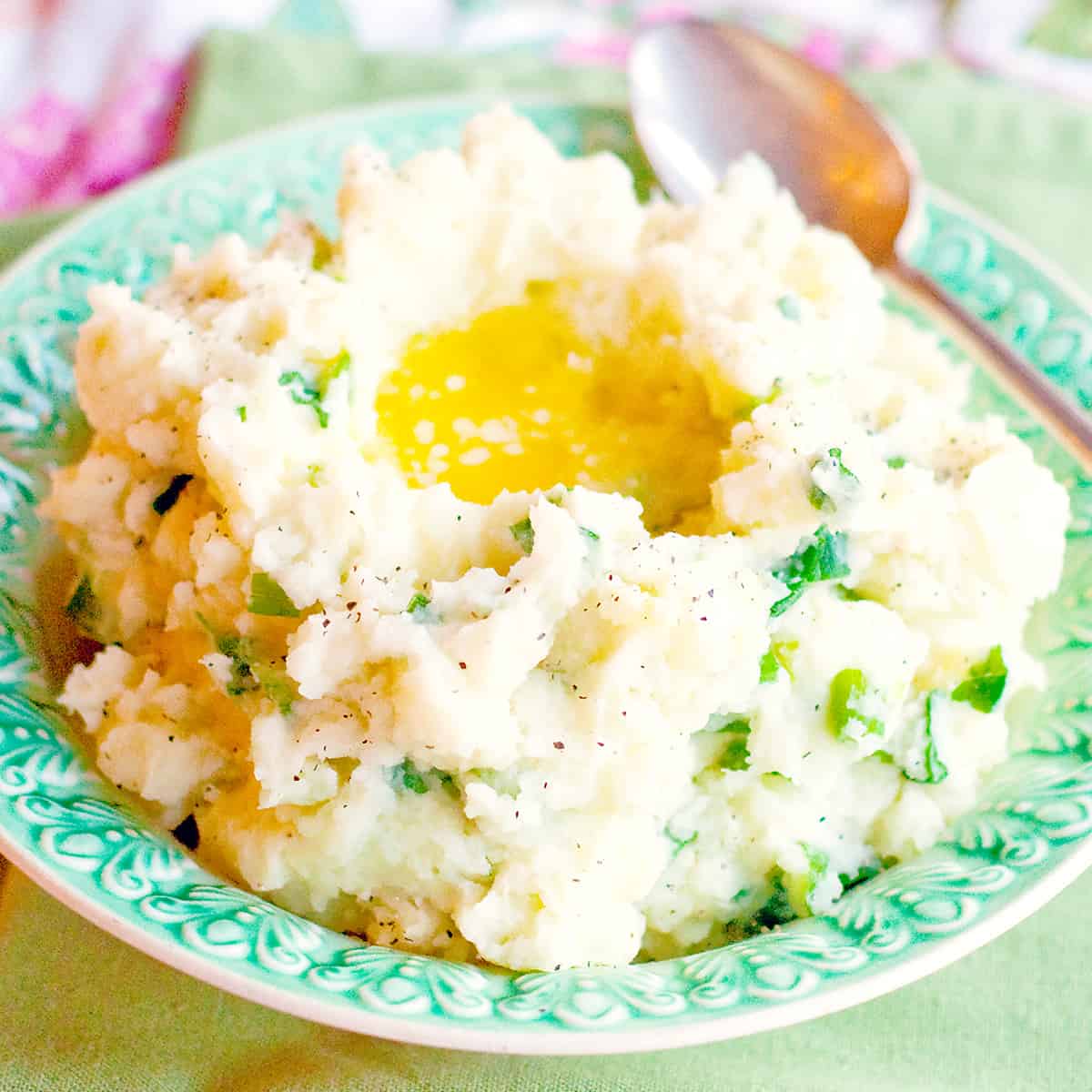 Ever since I was a little girl, I’ve been acutely aware of my Irish heritage. I’m not really sure why. It was something that everyone in our family was aware of, but it wasn’t emphasized that much. It was just always there.

Ireland – that mystical far-off land – was simply a part of me and I was a part of it. And even though I had no idea that I’d ever have an opportunity to travel there, I longed to see it. To experience that magical place.

Years ago, long before I started blogging, I had another hobby. Genealogy. I spent a lot of time tracking down ancestors.

It was so fascinating! Finding out the names, births, deaths, and places that are a part of my heritage. People who lived very long, rich lives, and those whose time here was short.

Like all families, there were both funny stories and sad stories. Stories of regular people with regular lives. But they were my people and that made those regular lives all the more fascinating.

I found some huge families – one with 18 children – and some small. Some who were married multiple times and some who lived their whole lives without a spouse. Funny names, too – little twin girls named Comfort Always and Content Always, and a grandfather named Leonidus Fernandus. We have no idea where that name came from.

Throughout all the research, though, the one branch of the family that most interested me was my Dunn family from Ireland. It wasn’t difficult to find my Irish great-great-great-great grandfather William J. Dunn. Always known as “Irish Billy” to our family, all we ever knew about him was that he came to America at a very young age as a stowaway on a ship.

The family tale was that he jumped on to the ship on a whim on his way to school one morning. His mother never knew what happened to him and grieved for her lost little boy all the rest of her life.

However, as so often turns out with family stories, our William Dunn’s tale wasn’t entirely accurate. After years of researching, here’s what I found out about William Dunn.

He was born in 1807. His parents were Michael Dunn and Elizabeth Entwhistle Dunn of Derryaghy Parish, Antrim, Northern Ireland. He sailed on the ship Vesper in 1835 with 4 of his 10 siblings. There is also some evidence to suggest that he had been here for three years before he traveled back to Ireland bring them back with him.

I still don’t know how Irish Billy wound up in southwest Georgia. From what I’ve seen, his other siblings mostly settled in Illinois around Chicago. In 1843, William married Charity Elizabeth Faircloth in Miller County, Colquitt, Georgia.

William and Charity had nine children, one of whom was my great-great-great grandmother Ella Fain Dunn. Pretty name Ella Fain, isn’t it?

Trip of a Lifetime

A few years ago, BeeBop and I were talking about celebrating our wedding anniversary. We tossed around a few ideas and then BeeBop said, “why don’t we just go to Ireland?” It took me about 2 seconds to agree.

Let me tell you all – it was the trip of a lifetime! We spent ten days there and when it was time to board the plane to return, I thought my heart would break.

From the moment the plane landed in Shannon until we departed from Dublin, I’ve never felt so much at home in my life. Besides the breathtaking beauty of the countryside, the people are the warmest and most welcoming I’ve ever encountered anywhere.

We just thought we had the corner on hospitality in the South! Given the chance, I’d go right back to Ireland on the next flight leaving Atlanta. It’s simply where my heart lives.

So, in honor of St. Patrick’s Day and as a tribute to all my Irish ancestors, I’m sharing a very simple, very Irish recipe – Champ. Traditional Irish Champ is a simple, but very delicious, dish of mashed potatoes combined with scallions, milk and lots of butter.

Why is it called “champ?” I wondered about that, too, and after a little research found that it’s because the word champ means to bruise, pound, or smash. Makes more sense now.

How to Make Traditional Irish Champ

Cook your peeled, cubed potatoes in boiling salted water until tender. Drain them and return them to the pan with a clean tea towel on top to help absorb extra moisture. Mash the potatoes thoroughly.

While the potatoes are cooking, simmer the milk and scallions together for about five minutes. Do not let the milk boil, keep it at a low simmer only.

Add the hot milk and scallions, salt, pepper, and 4 tablespoons of the butter. Stir until the butter has melted and everything is well combined.

Melt the remaining two tablespoons of butter. Set aside for serving.

Have you tried this recipe? I’d love for you to give it a star ⭐️⭐️⭐️⭐️⭐️ rating in the recipe card and/or in the comments section further down. You can always stay in touch on social media by following me on Facebook, Instagram, or Pinterest and Sign Up to Get my Newsletter, too! 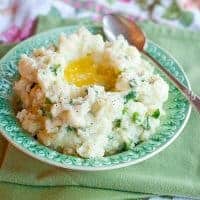 To serve, mound the Champ up high on the plate and pour the melted butter into a well in the center. Eat from the outside, dipping each spoonful into the well of melted butter. 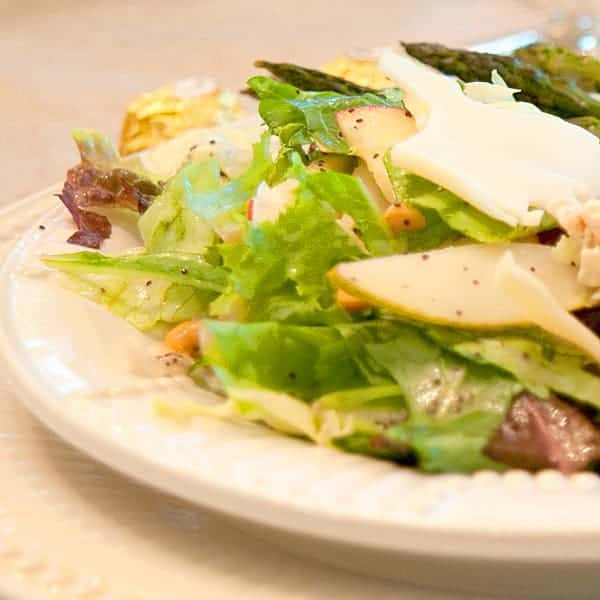 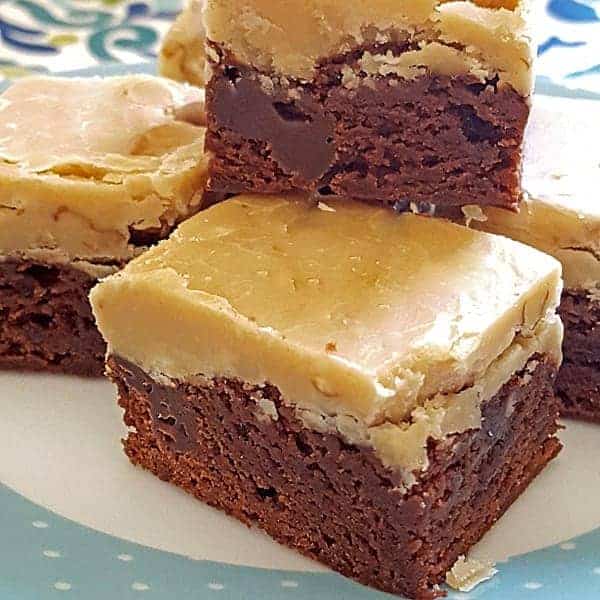 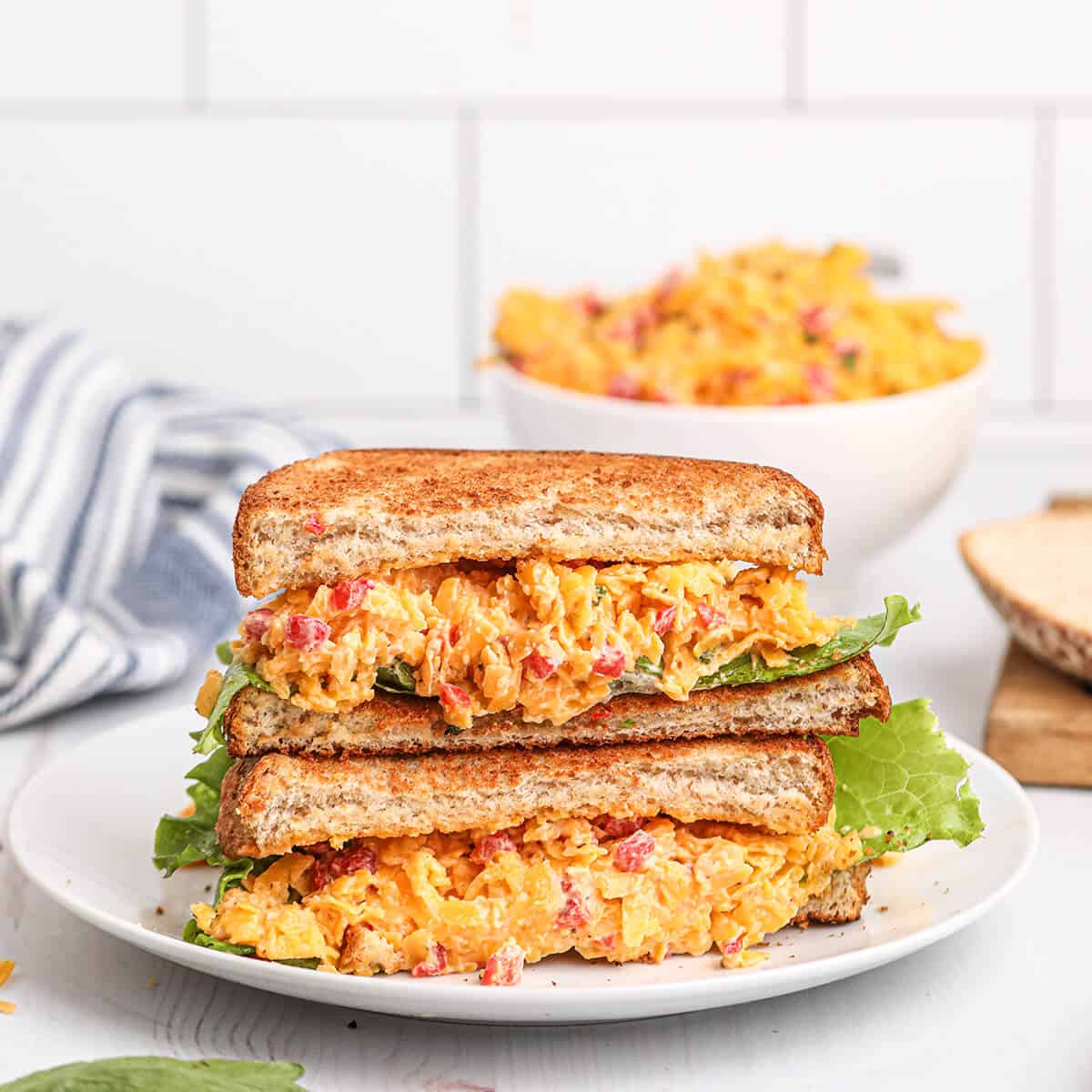 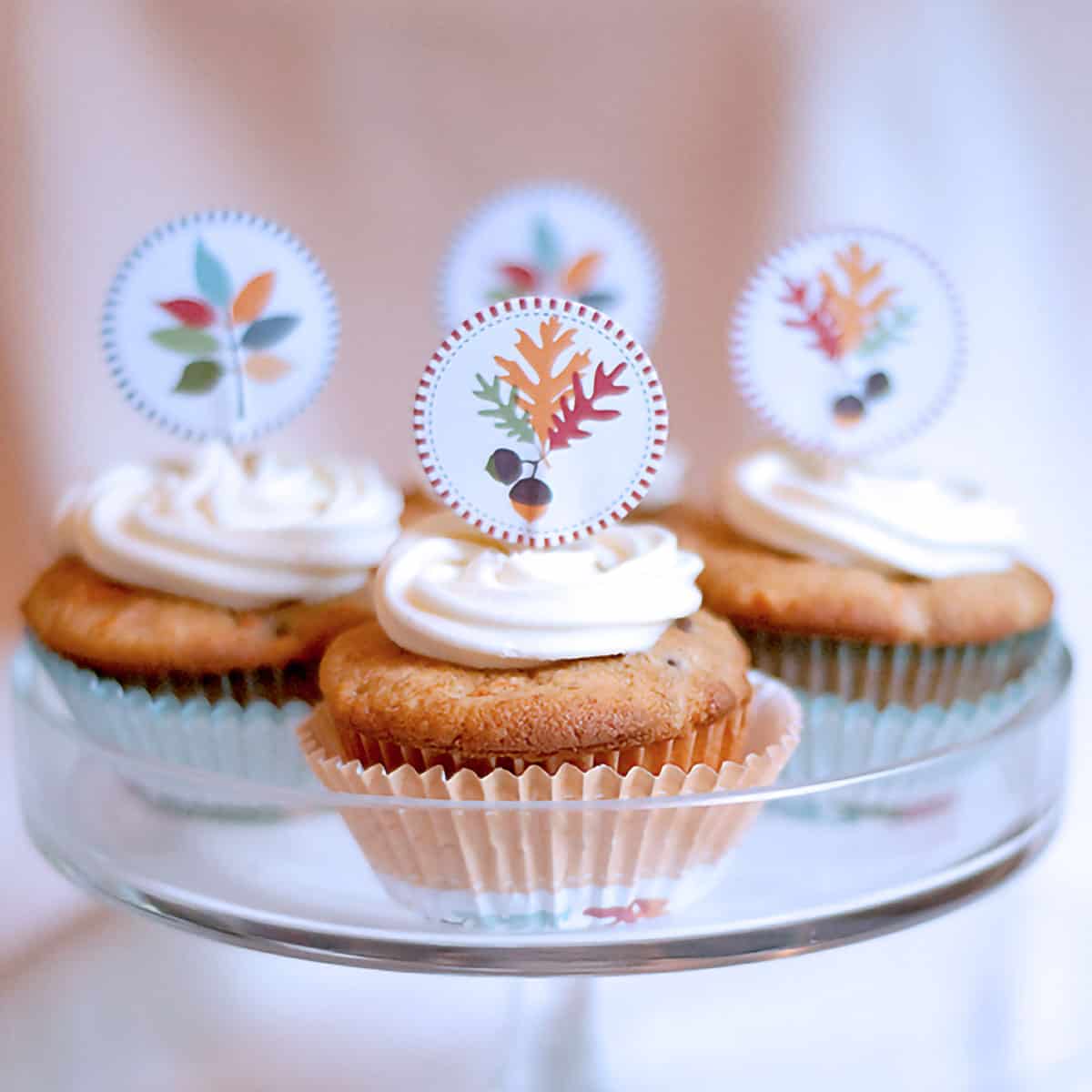 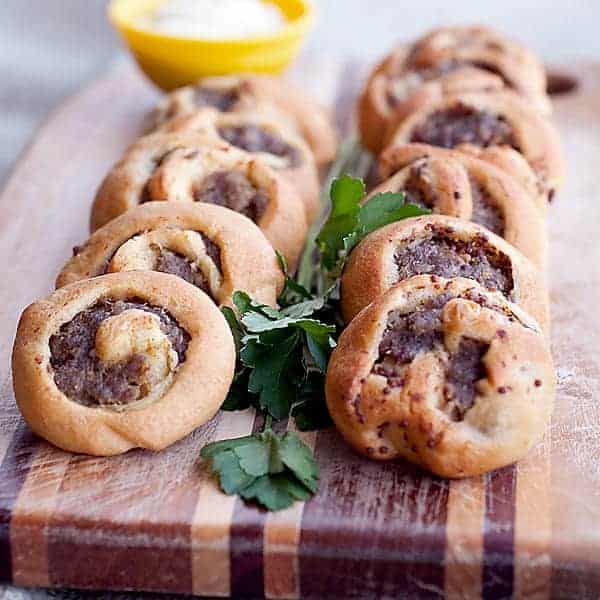 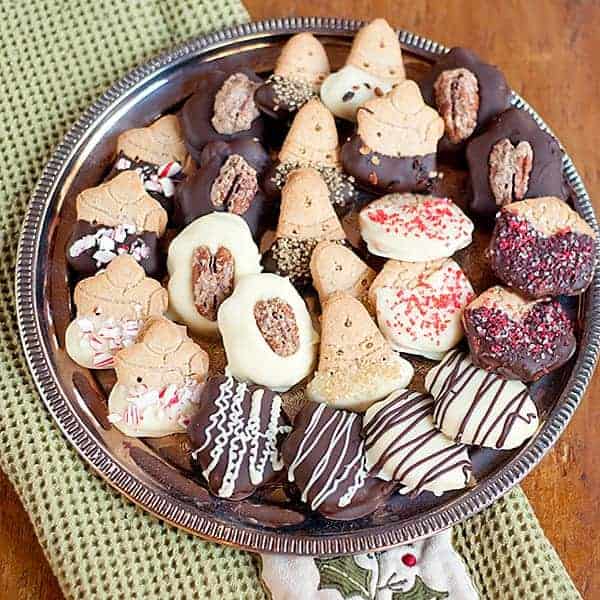 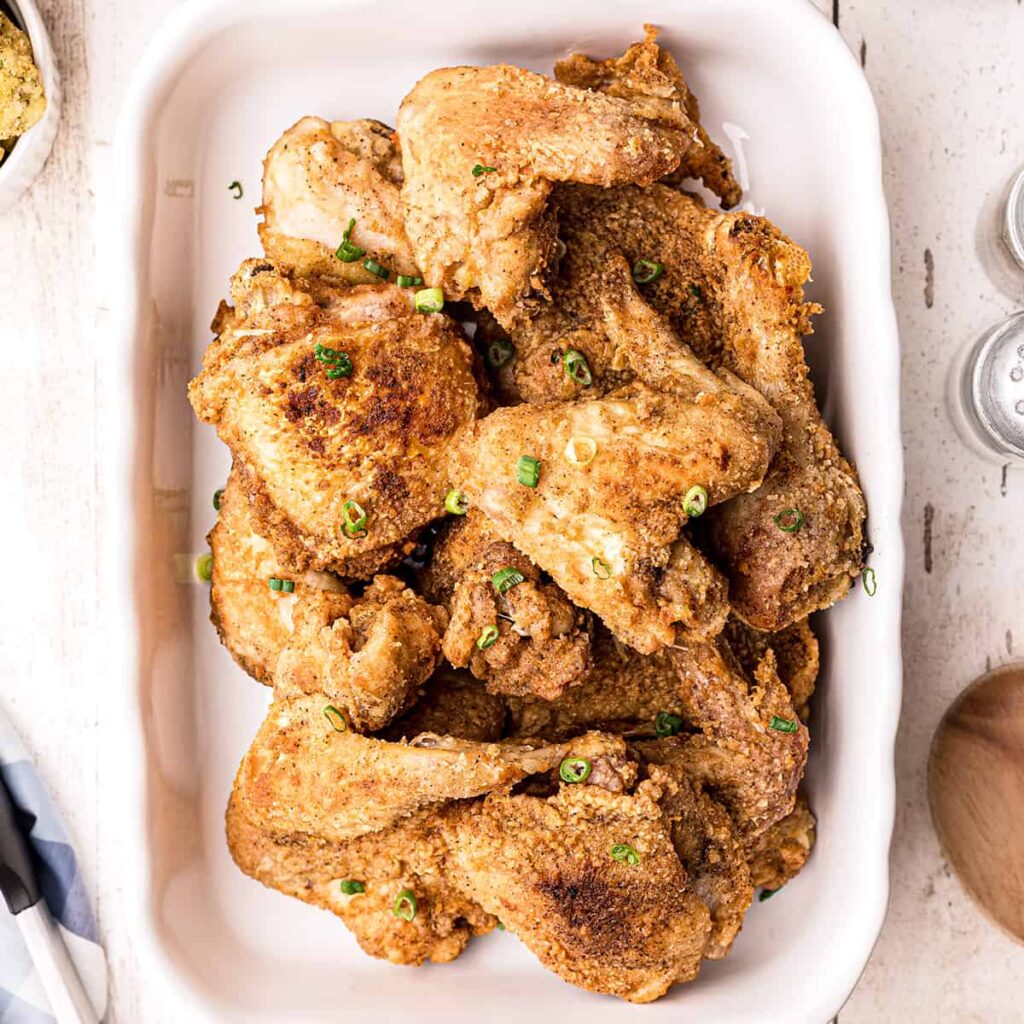 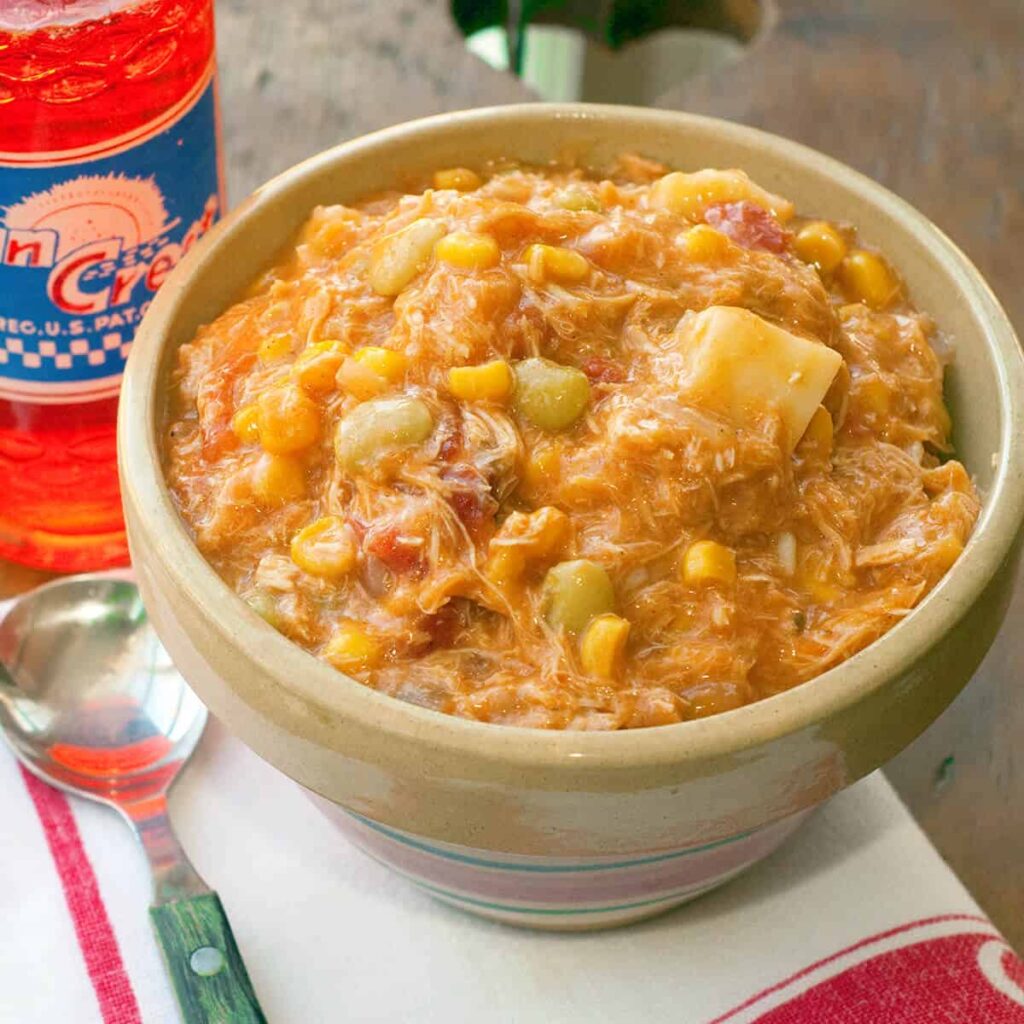 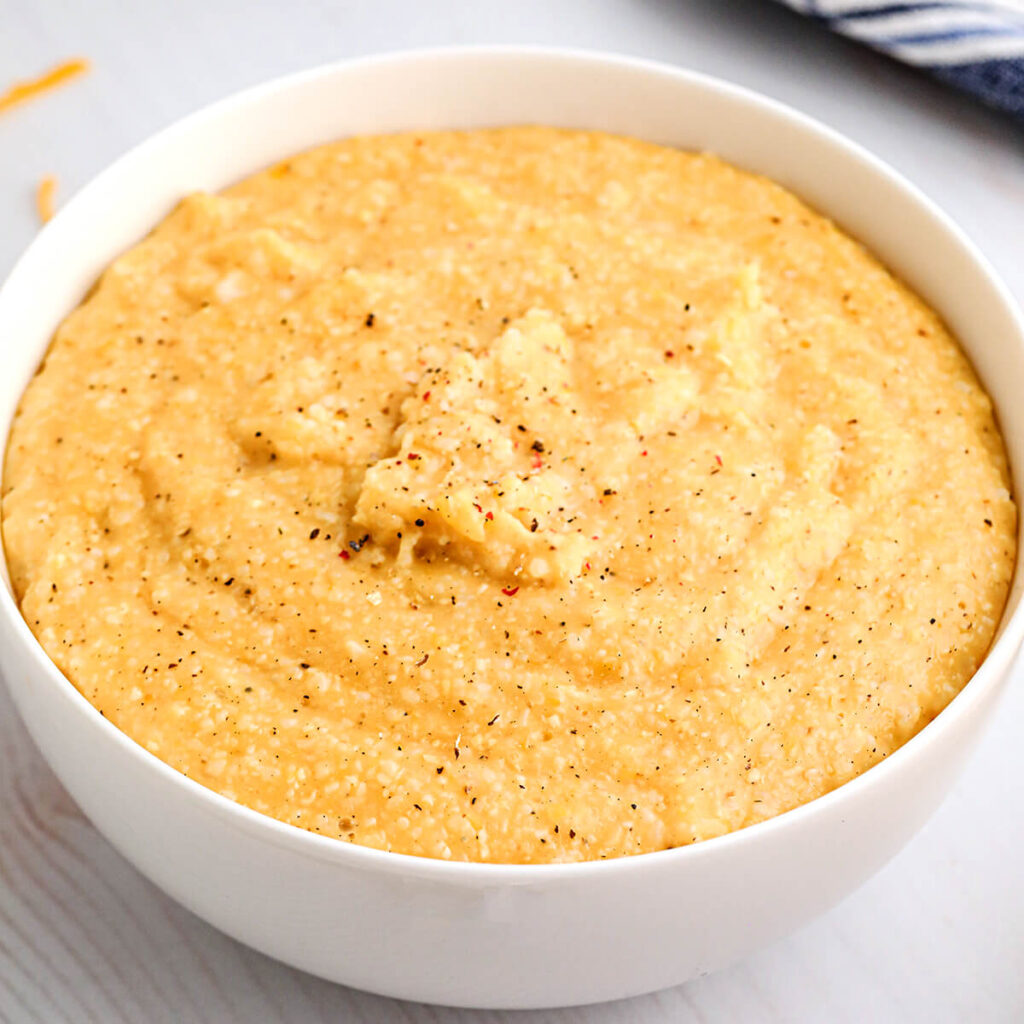 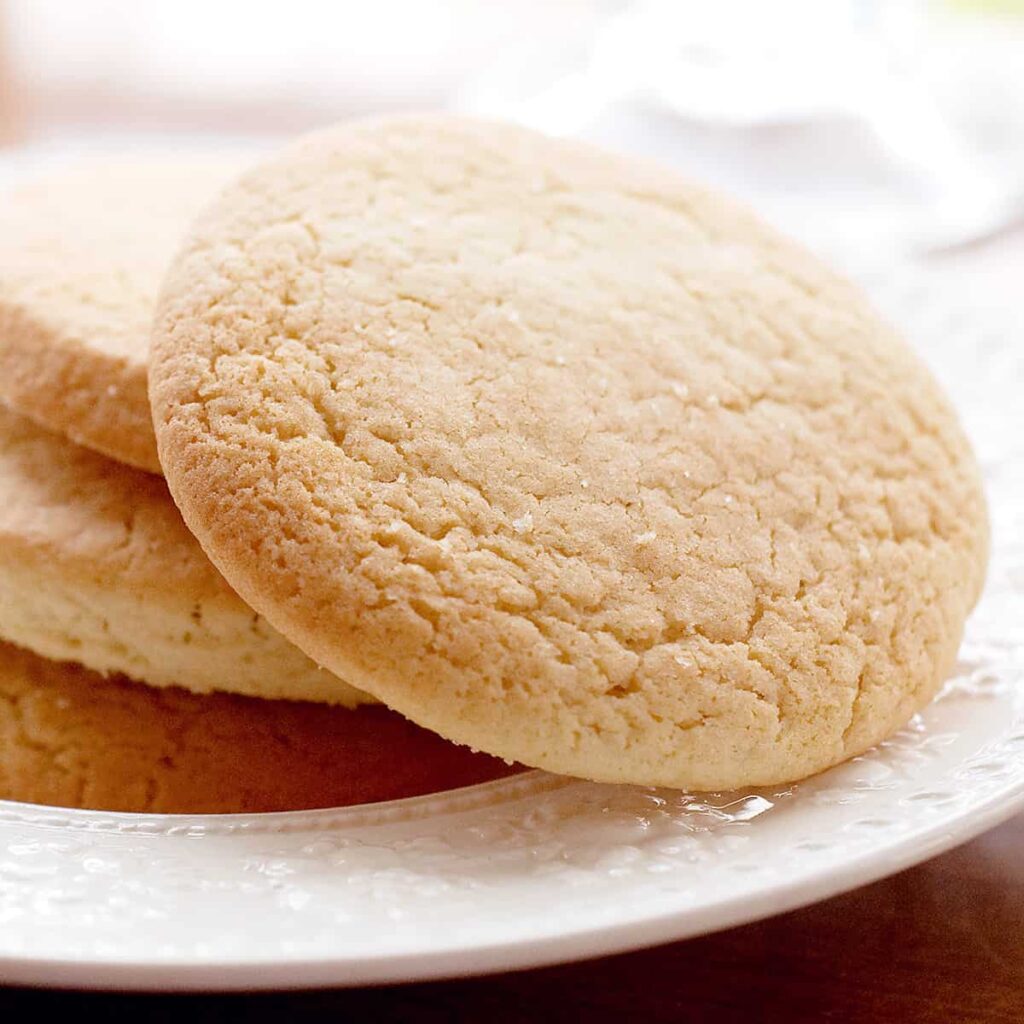 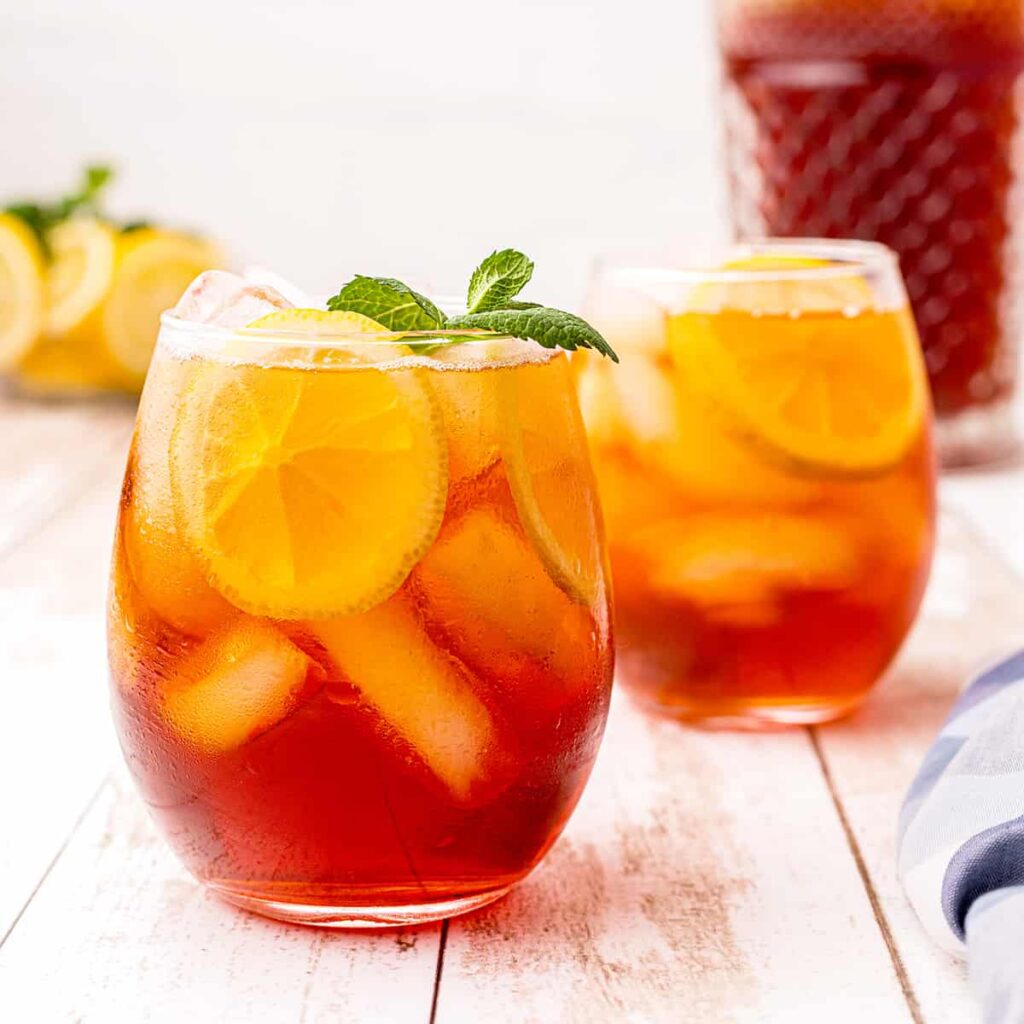 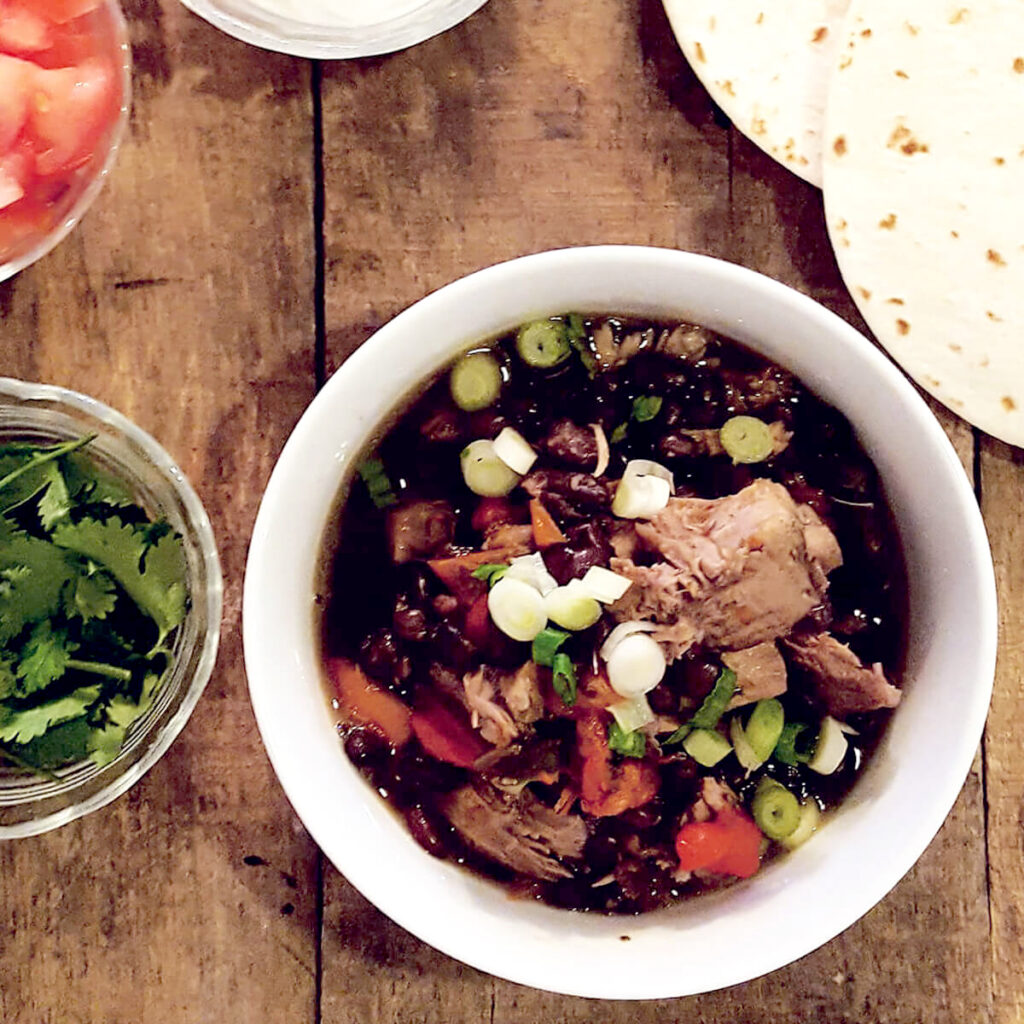 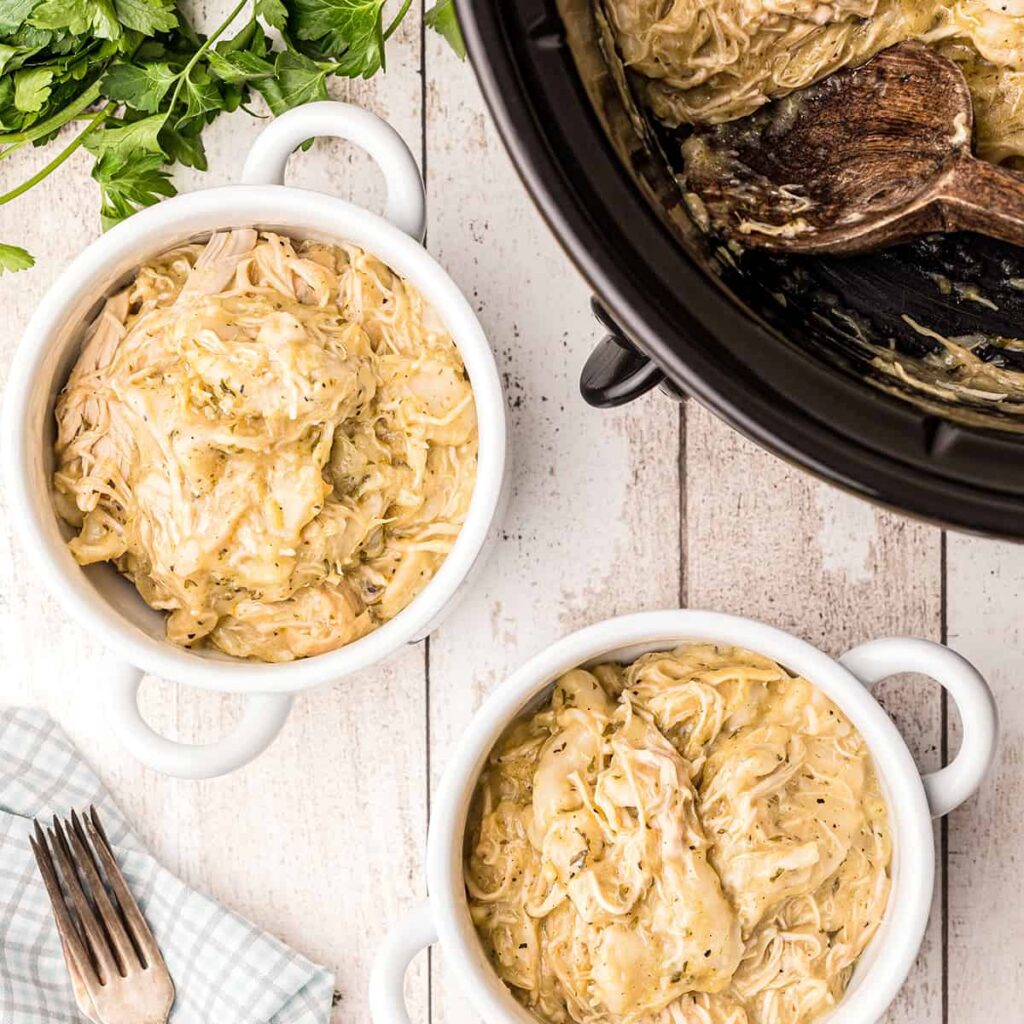 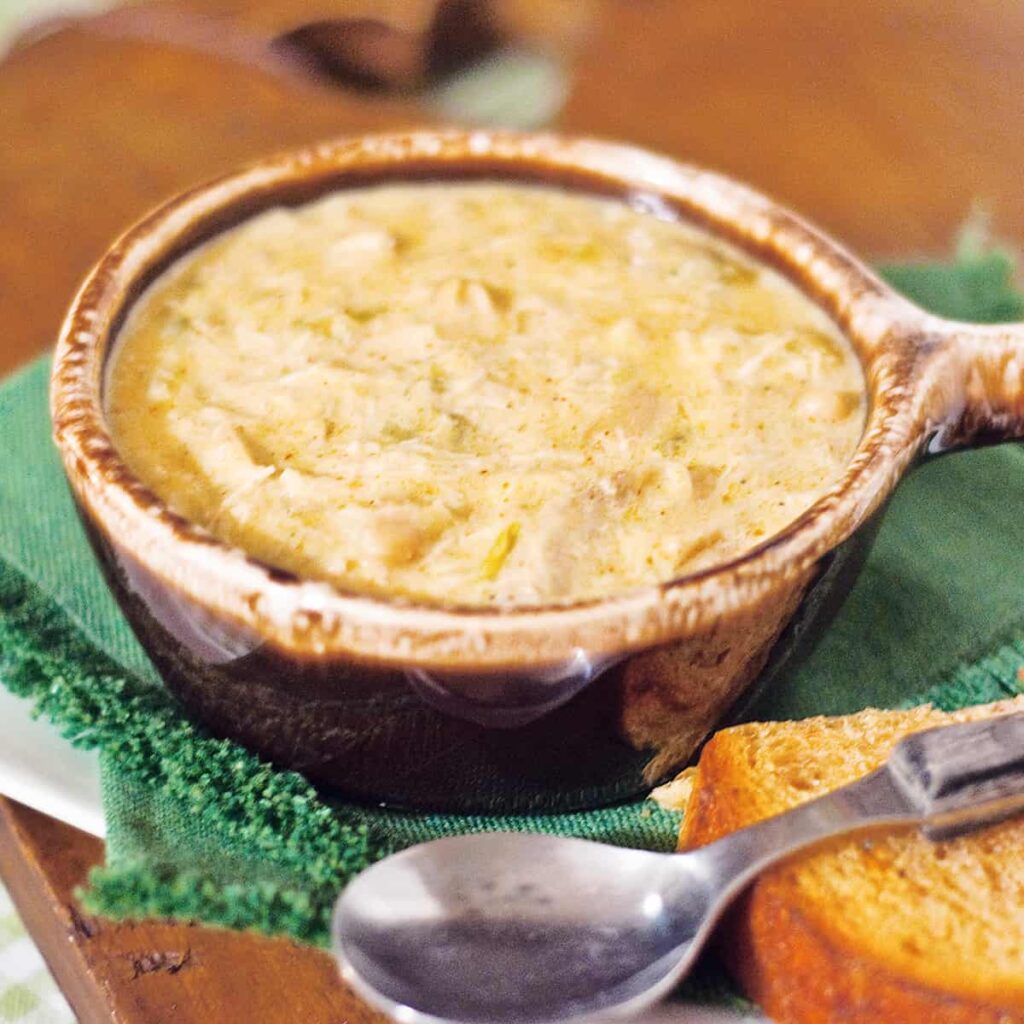 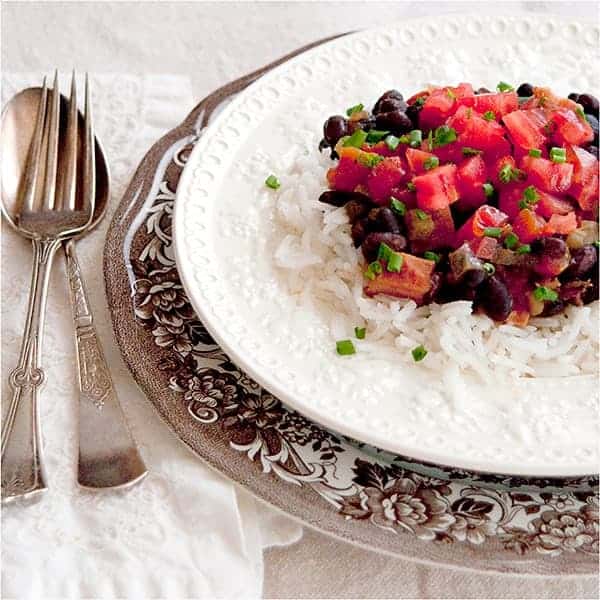