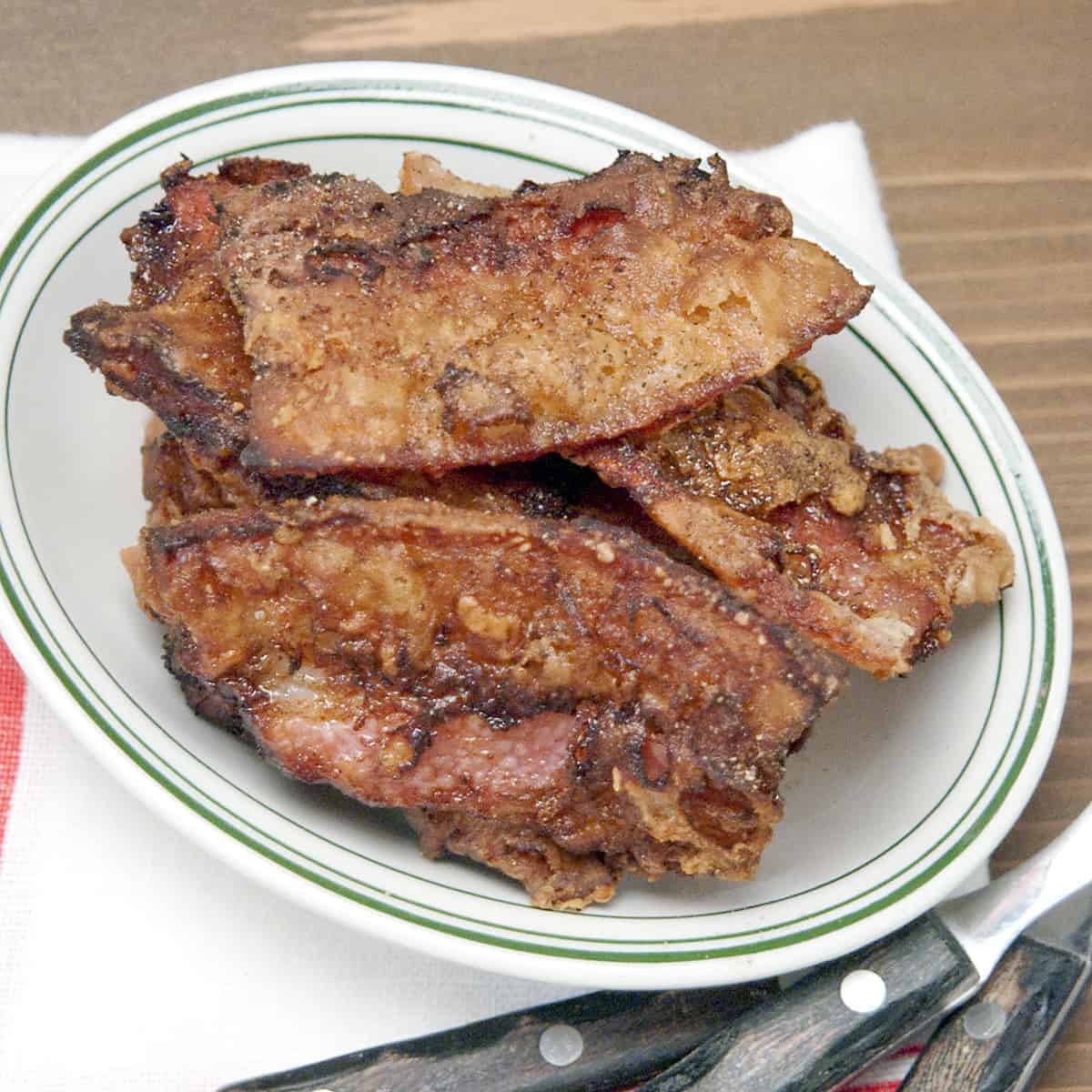 I have debated with myself for a long time about whether to post this recipe. A really long time. Not just because almost nobody is going to know what it is. Those folks are going to be few and far between.

But mostly because old-time southern food has had such a bad reputation. It doesn't need me adding fuel to the fire with old recipes that just reinforce that stereotype. Yet, despite all those reasons nagging me, I still wanted to do it. So, here it is. Streak o' Lean.

Who's ever heard of Streak o' Lean? Speak up. <testing, testing, is this thing on?>

What the Heck is Streak o' Lean?

Now before you send the food police around to my house and start proceedings to revoke my official food bloggers license, just wait a minute. As crazy as the food world is today about bacon, if I had said I was deep frying bacon some of y'all would be in a swoon right now. You know you would.

And besides, this is not something to be eaten every day of the week. As a matter of fact, the best I can remember it has been about 25 years since I last cooked Streak o' Lean.

Although it can still be found on restaurant buffet lines in rural areas of the South, it's really one of those once or twice in a lifetime kind of recipes. But be warned, once you've had it, you'll never forget it. You'll crave it. You will look for it at every buffet, and you'll make an excuse to "just have a little bite."

How to Cook Streak o' Lean

So how do you cook Streak o' Lean? Well, you start with some salt pork. It's the same thing that you use to season your pot of greens or a pot of baked beans. You can buy it in one piece or sliced. Go ahead and get the sliced for this recipe.

Before you go any further, you need to soak the salt pork. This step draws out a lot of the salt and, believe me, you don't want to skip this. I know some restaurants that don't soak it at all, just fry it up, but I prefer to draw out some of the salt first.

I happened to have buttermilk on hand and used it this time. Any kind of milk works just fine. Some people, instead of soaking, will boil the salt pork for about ten minutes, drain it and then proceed with the recipe. If you're short on time, that works as well.

Now remove the salt pork from the milk letting most of it drain away. Discard the milk. Place the salt pork on a baking sheet and sprinkle it liberally with ground pepper.

Then flour it well on both sides.

Heat about a 1/4 inch of peanut oil in a heavy skillet. When the oil is hot, carefully lower the prepared pieces of salt pork into the pan. Cook, turning once, until lightly browned, crispy, and cooked through.

I usually link to other similar recipes in this space, but I have to tell you there's almost nothing on the internet about Streak-o-Lean. So, instead, here are a few links about salt pork and a couple of recipes where it's used as an ingredient. 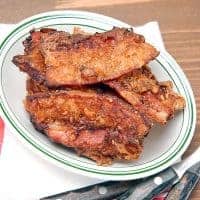 This recipe is presented primarily for historical purposes. Nobody really eats this way every day :-) 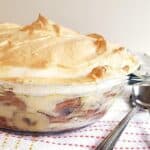 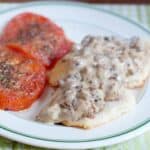 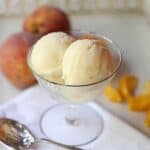 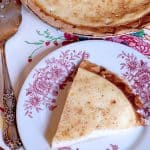 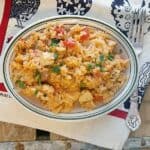 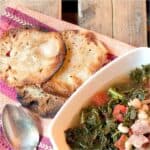 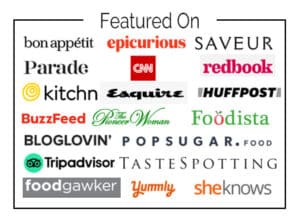 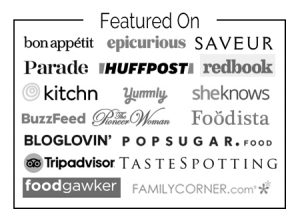