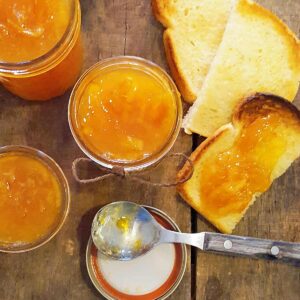 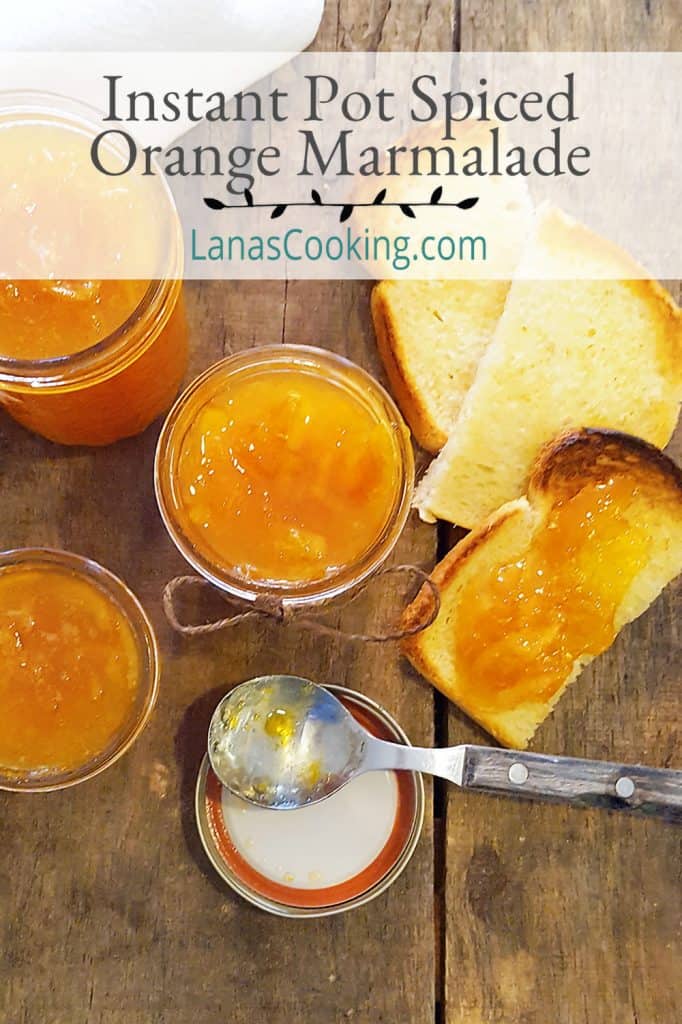 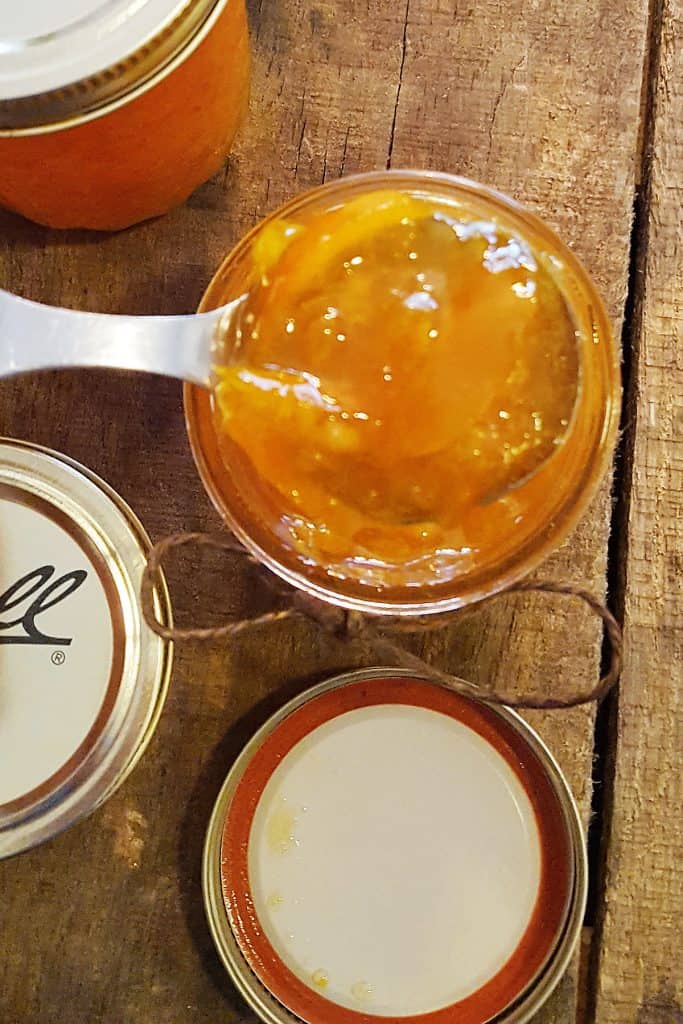 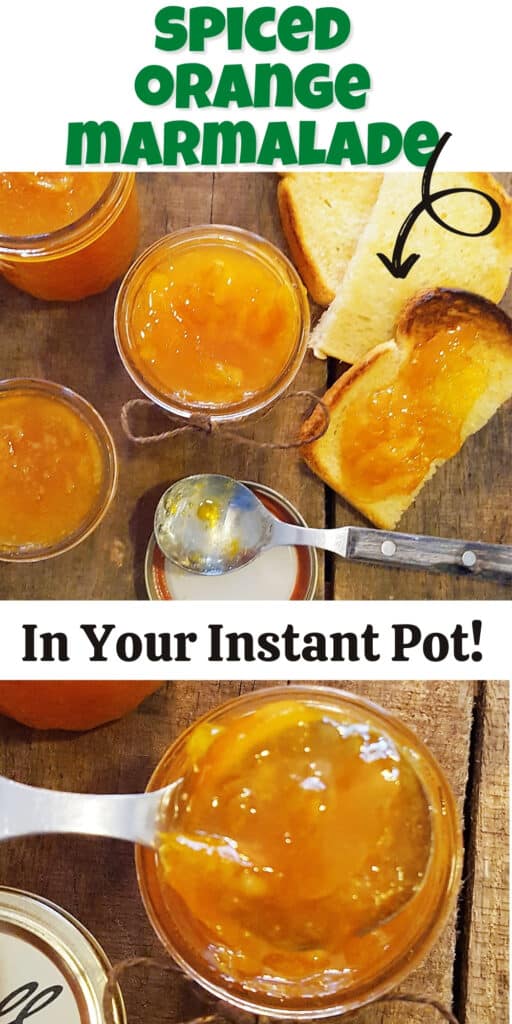 This easy recipe for Instant Pot Spiced Orange Marmalade needs only 5 ingredients and can be made quickly using an electric pressure cooker. You’ll love it on your morning toast, or serve it over vanilla ice cream, to top yogurt or warm brie, or even to shake up a delicious cocktail!

Marmalade is a unique form of jam or jelly that contains not only the juice but the peel of the fruit making it an extra flavorful option to use in many different ways. 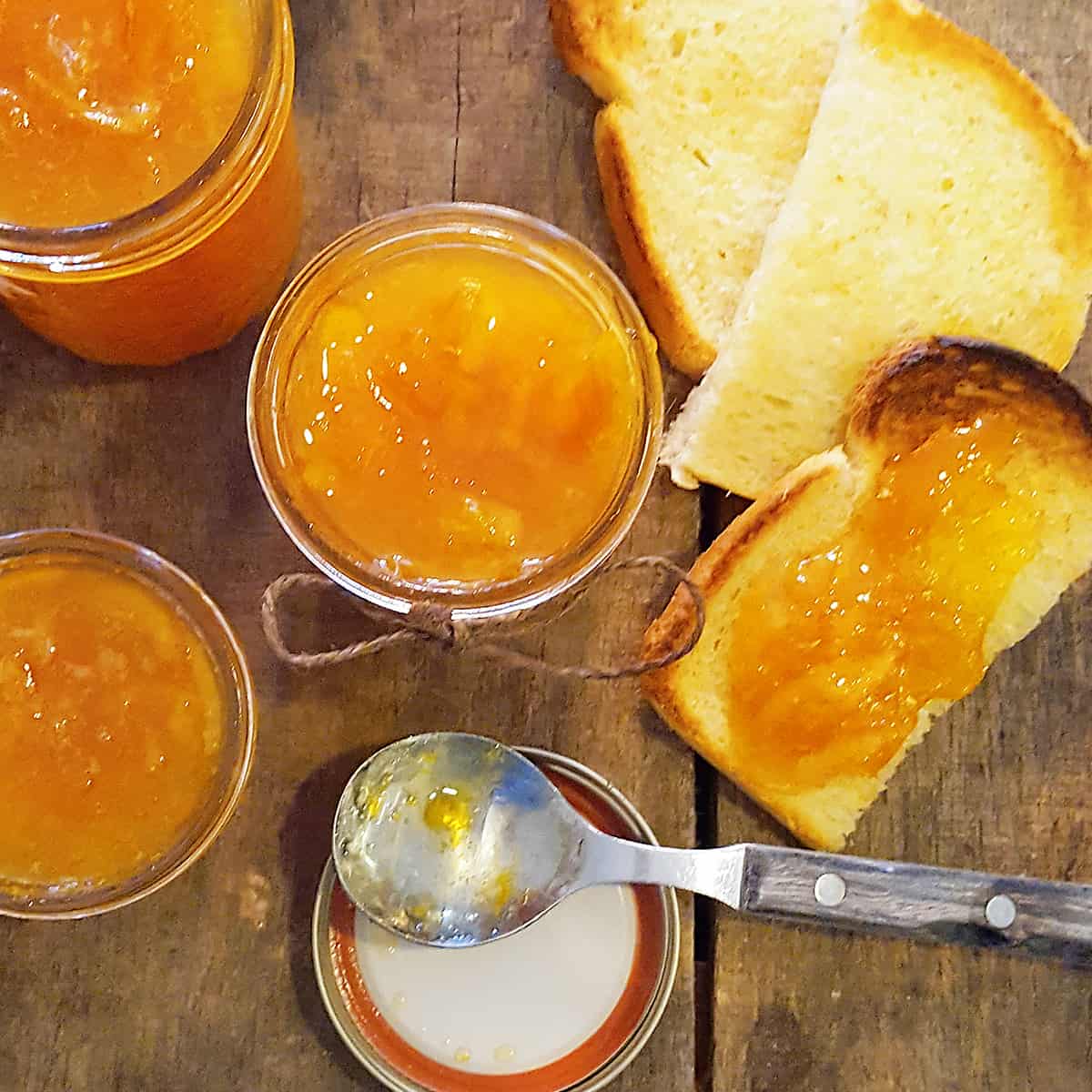 Traditional marmalade preparations require significant time to blanch and then cook the peel of the fruit on the stovetop until it’s completely soft. When making it in the instant pot, this step is completely taken care of by pressure cooking for just 10 minutes!

❤ Why We Love This Recipe

This post contains affiliate links. Lana’s Cooking is reader supported and earns a tiny commission at no extra cost to you when you shop from our links.

👉 PRO TIP: You can choose any variety (or mix of varieties) of orange that you prefer. However, if you choose oranges that have seeds (pits), you’ll need to remove them during this step.

Must Have Instant Pot

Changes in the Mixture During Cooking

You’ll notice a marked difference in the appearance of the mixture while it cooks. It will go from a watery, fast boiling mixture to a thick, syrupy slowly boiling mixture as it approaches the jellying point. I’ve included two videos below so you can see the difference.

At the beginning of the cooking process, the mixture will boil rapidly with lots of small bubbles.

Near the end of the cooking process, the mixture will boil slowly with larger bubbles.

There are several ways to test for jellying point. The National Center for Home Food Preservation has thorough information if you’re interested. The most scientific way is with a candy thermometer. You’ll simply check the temperature of the mixture every few minutes to see where you are. I’ve been making jams and jellies for about 35 years, and I prefer the old-fashioned cold plate test.

To do a cold plate test, put a couple of saucers or salad plates in your fridge or freezer when you start cooking the marmalade. As the mixture cooks down, test a spoonful occasionally on a cold plate. Let it sit for a minute or so, then check it. If your finger leaves a clear line when you pull it through the marmalade, it’s ready. If not, check it again every five minutes or so.

Why do I need to store the marmalade in the refrigerator?

This is not a “canning” recipe. The jars are not processed in boiling water or under pressure after filling, so the marmalade is not safe for shelf storage.

Do I have to use a thermometer to make marmalade?

That’s up to you! I’ve been successfully canning and preserving for a long time so for me, the cold plate test is more reliable than a thermometer. If you’re just starting out, purchase and use a good food grade thermometer.

Orange marmalade has a sweet and bold flavor that comes from the essential oils in the peel that is used to make it. Its flavors are perfectly balanced for use in both savory and sweet recipes.

What’s the ratio of fruit to sugar when making marmalade?

The ratio for any jam or marmalade is typically 1:1. Deviating from this ratio may cause the marmalade to not set properly. 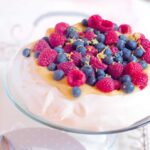 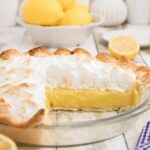 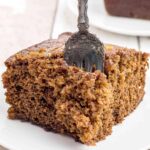 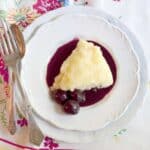 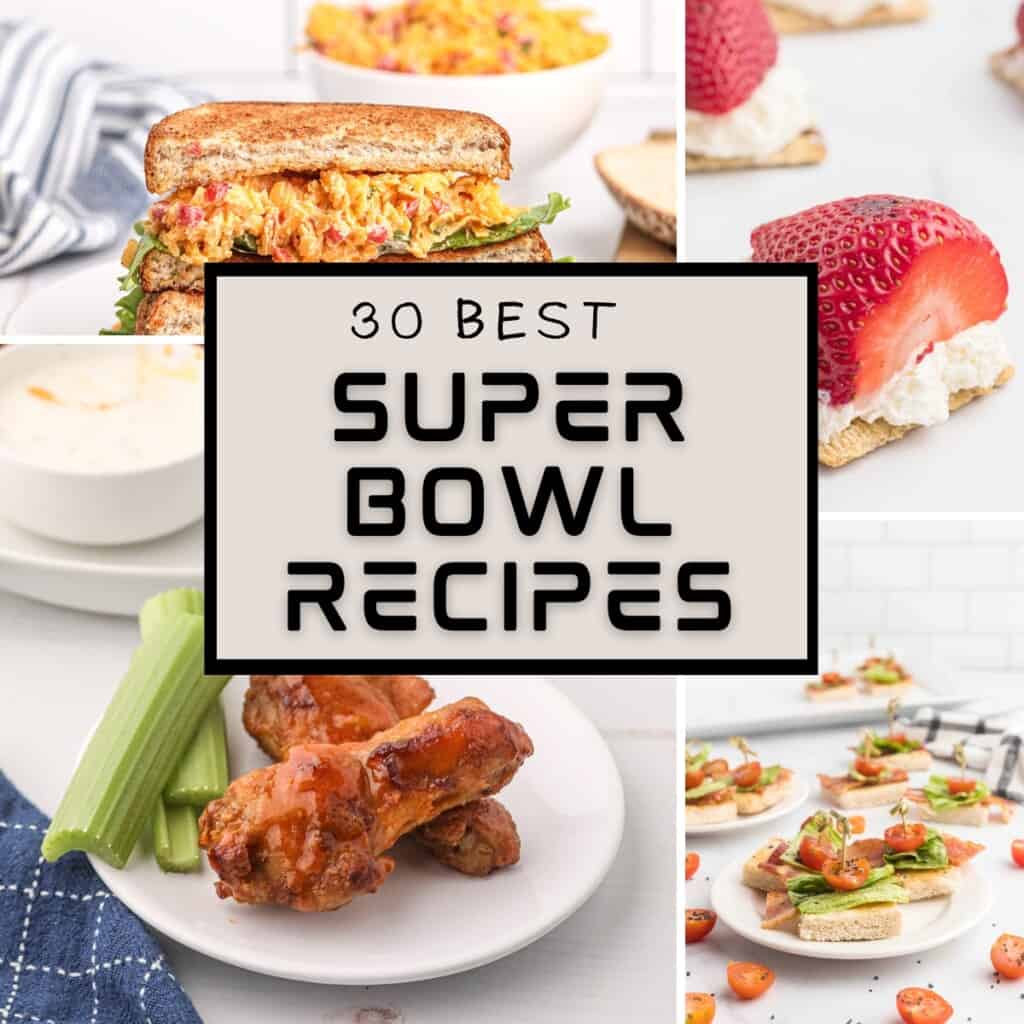 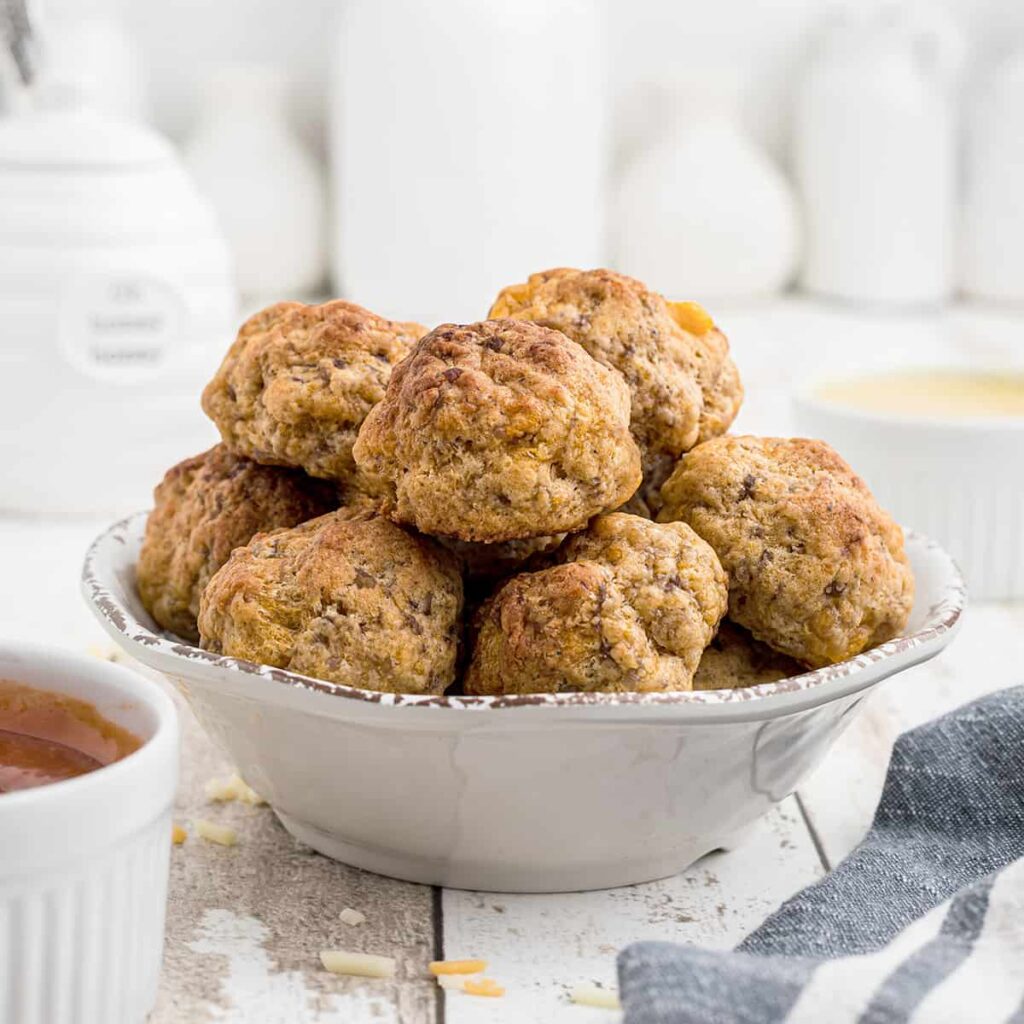 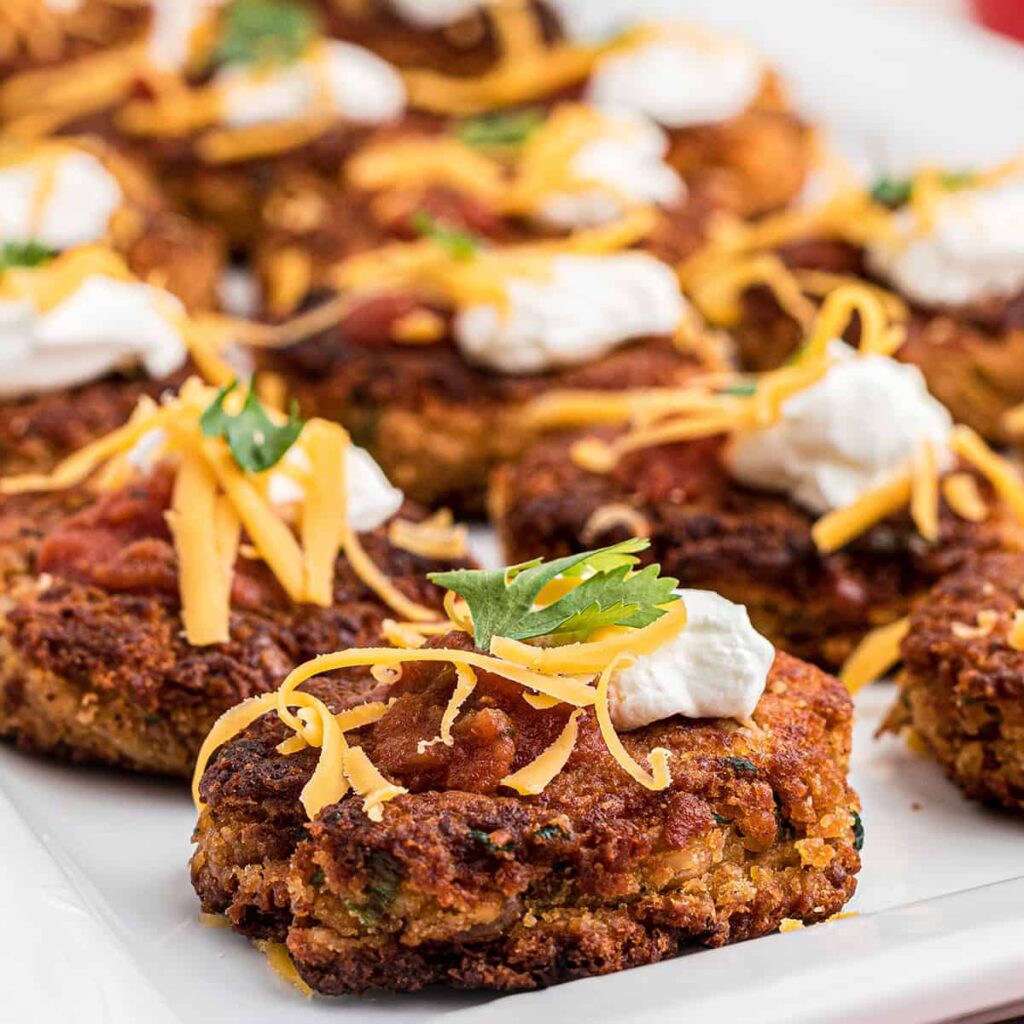 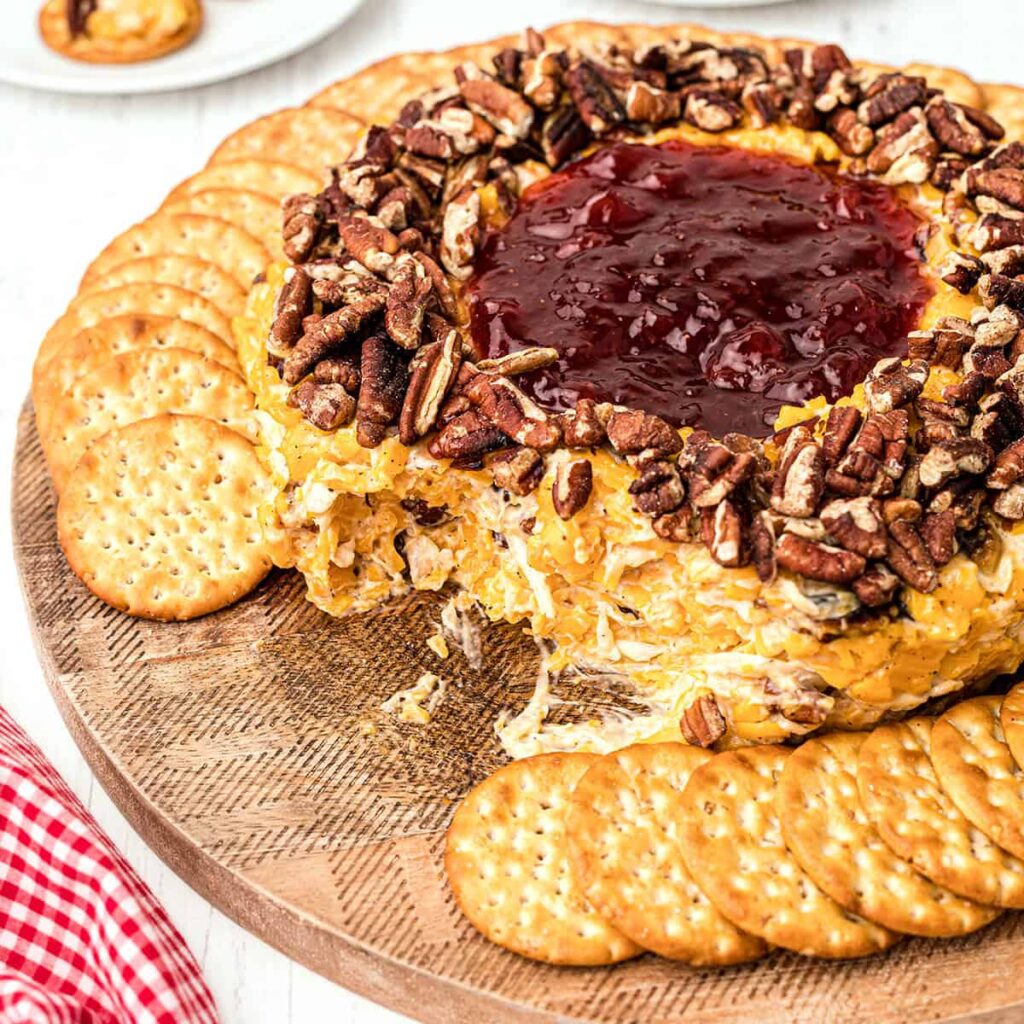 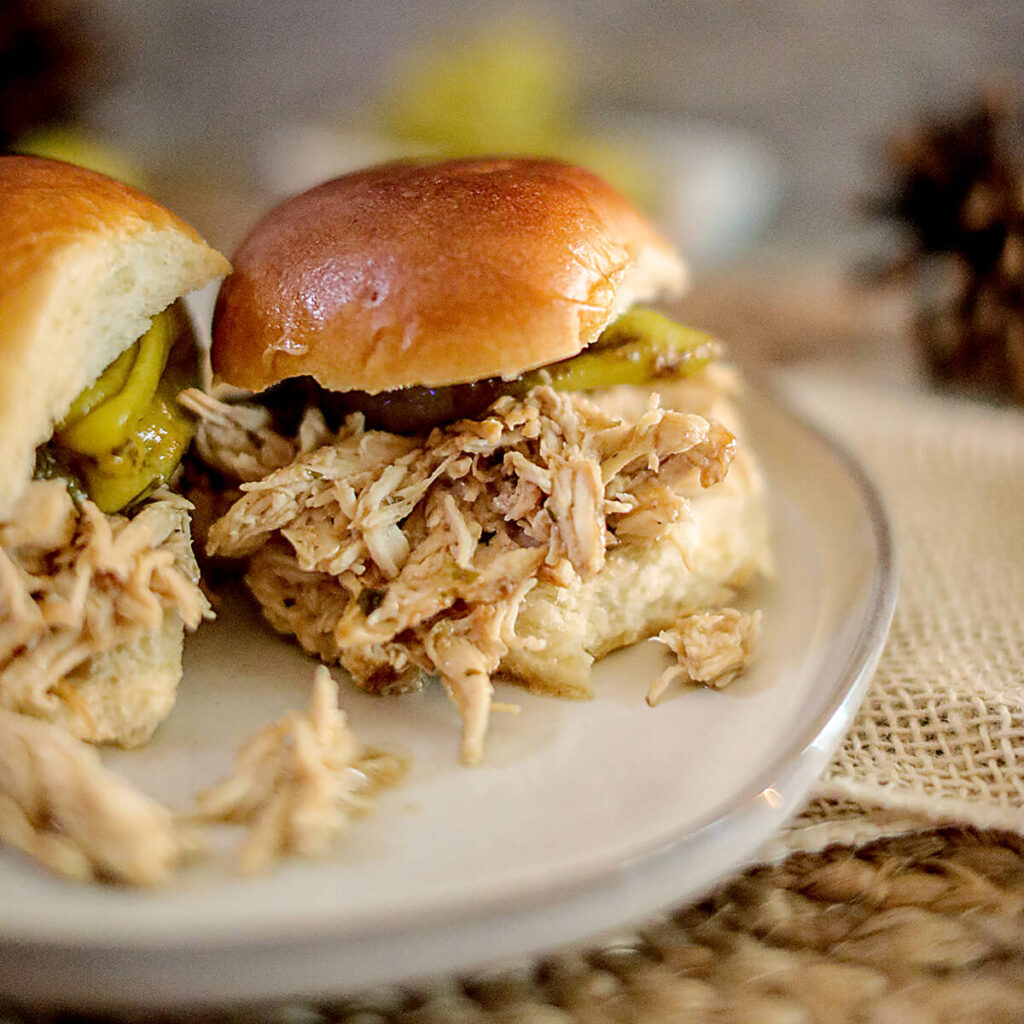 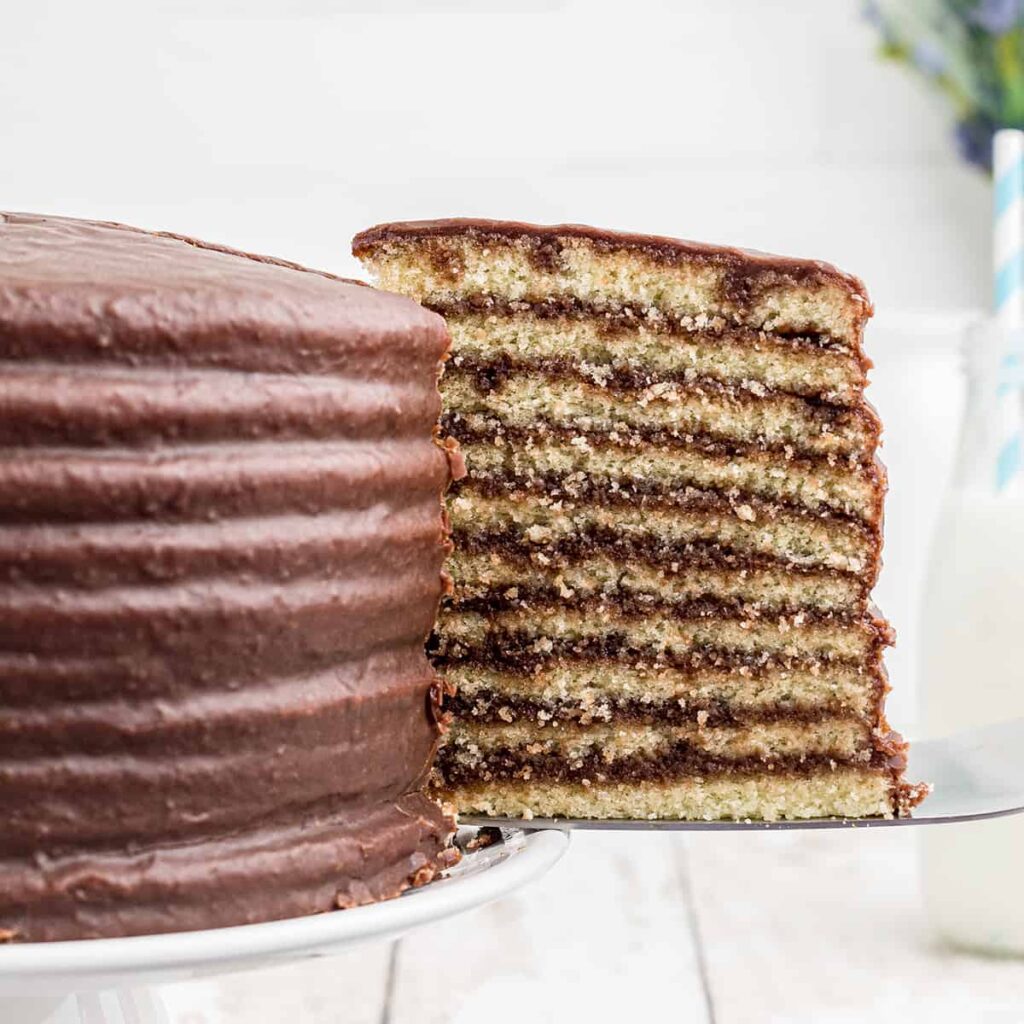 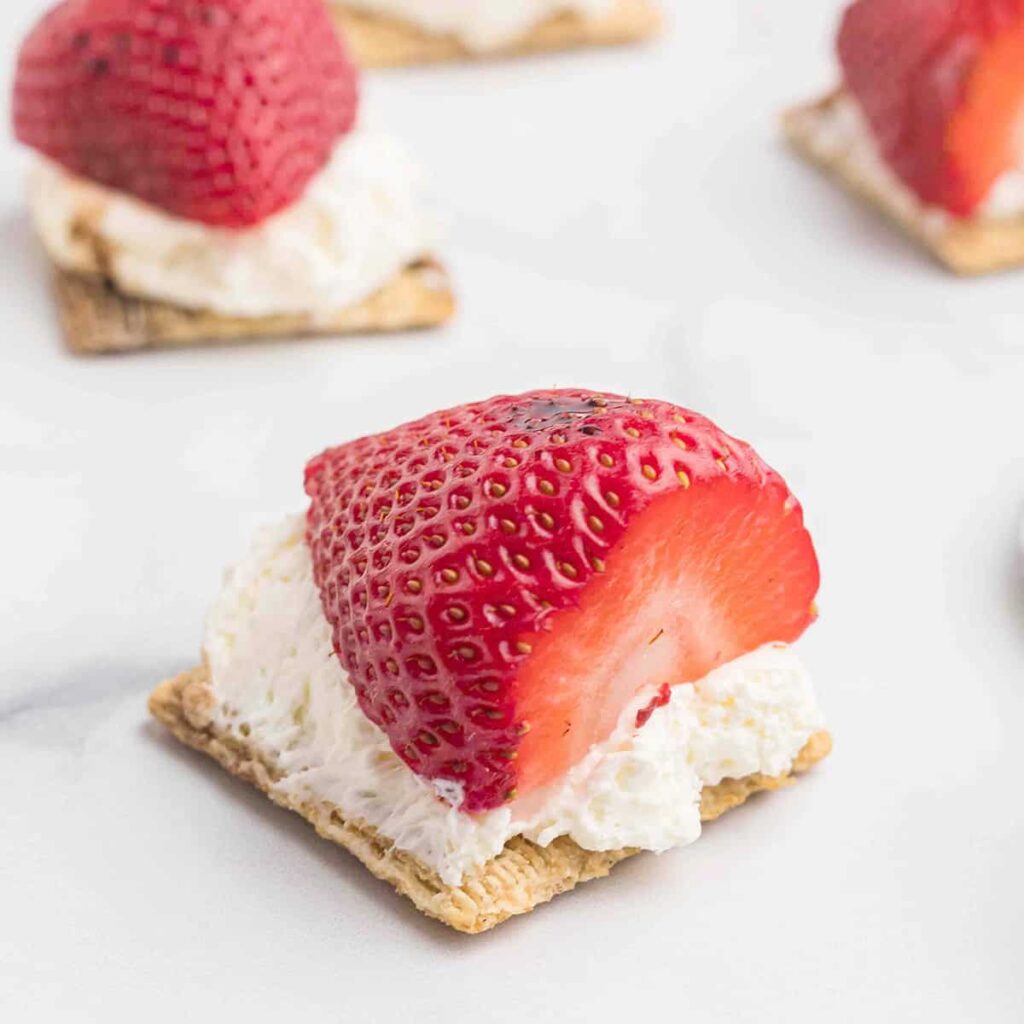 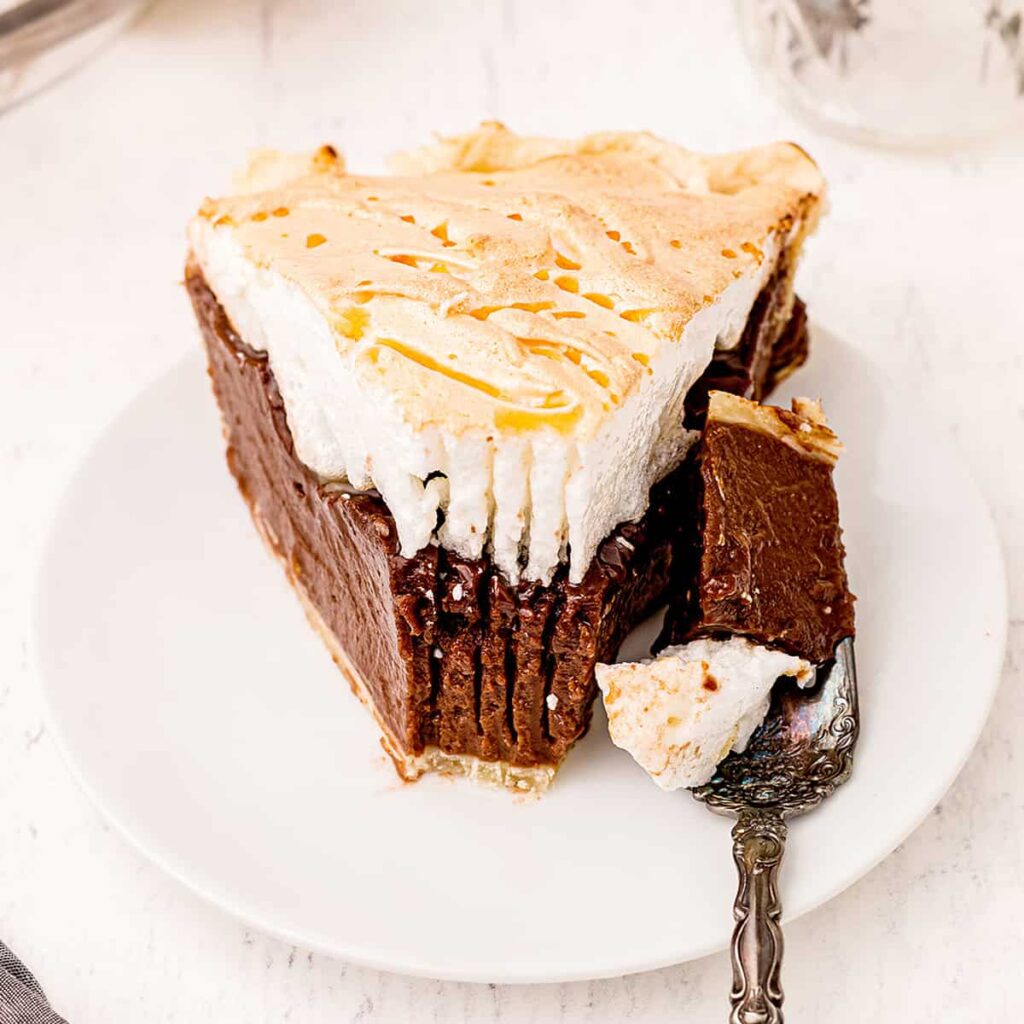 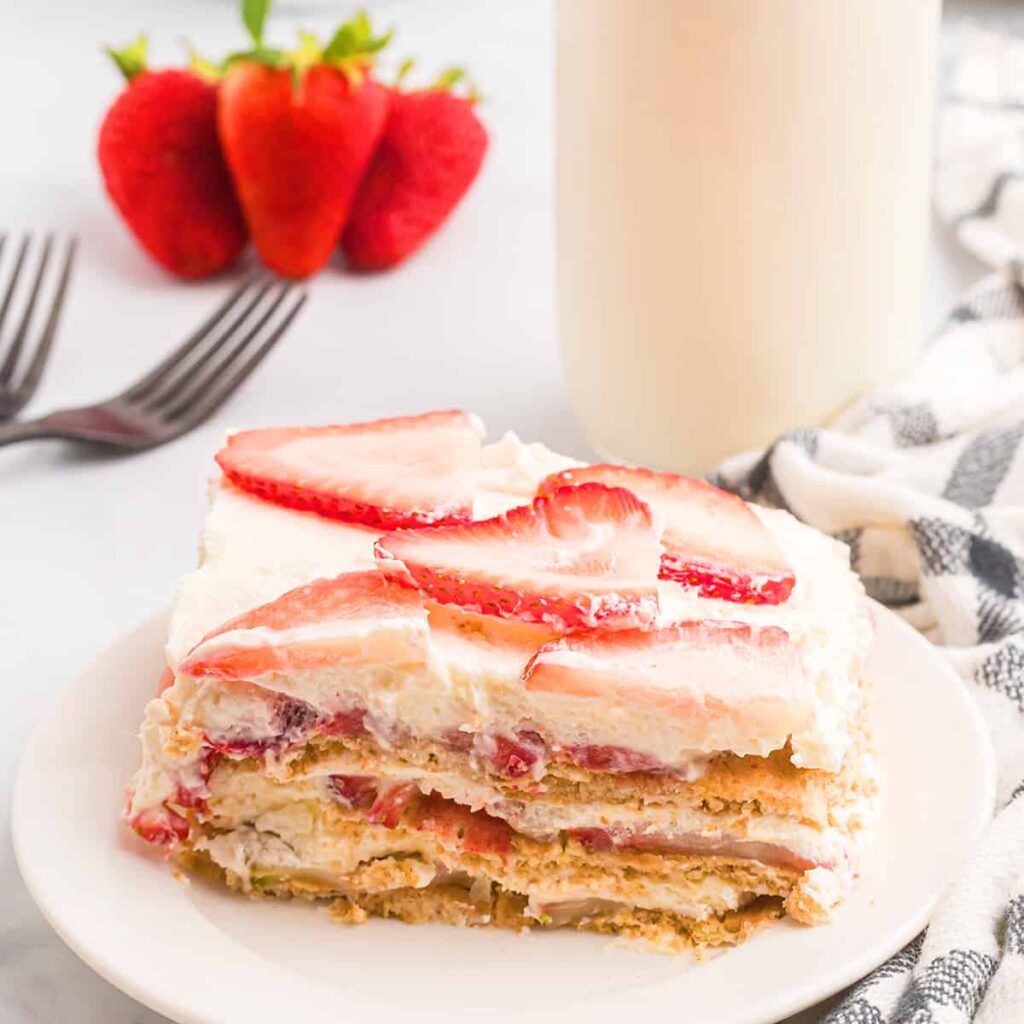 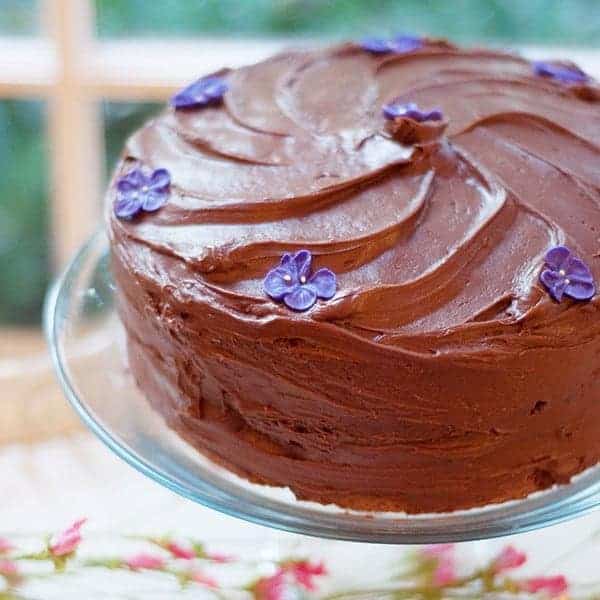 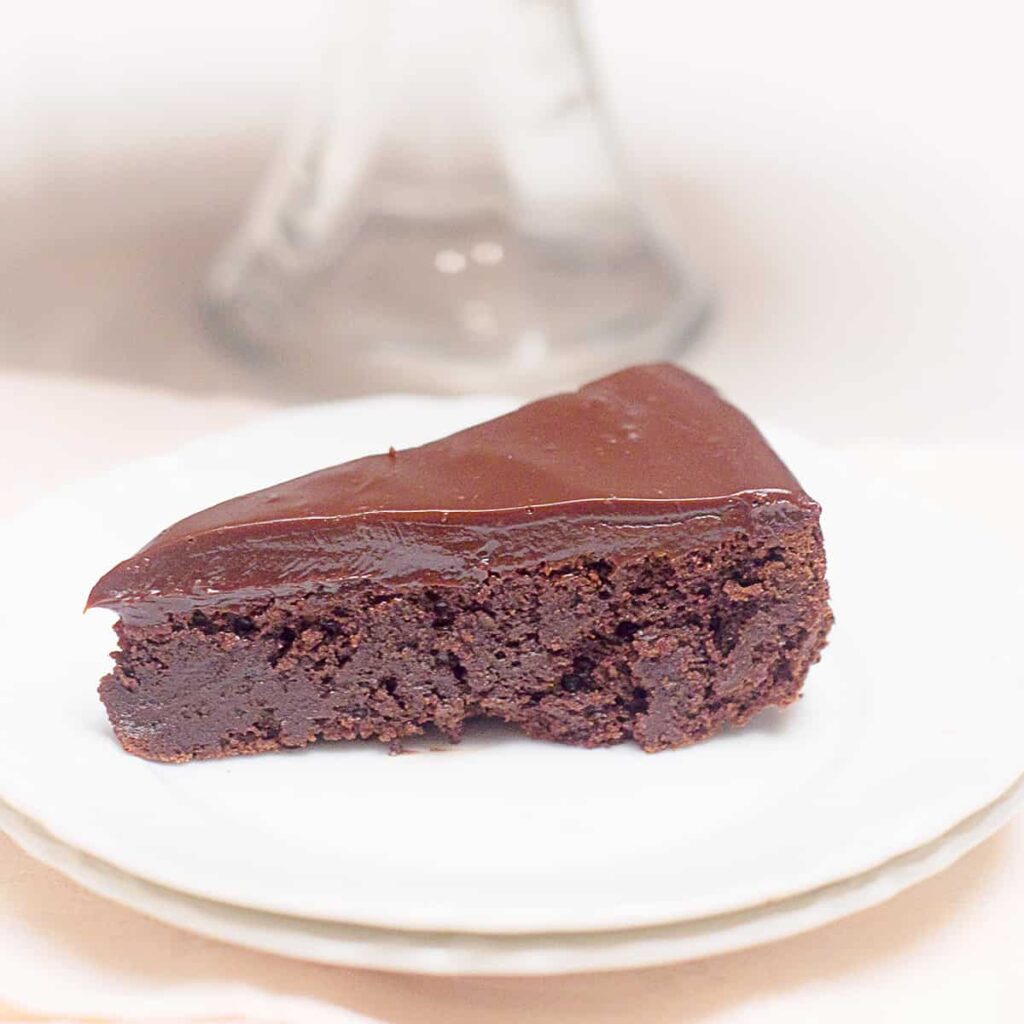